It's all about the monocoque!

Like a Formula 1 car, the Carbon 1 MK II is made possible due to robust carbon fiber monocoque structural design.

Let me explain all.

WHAT IS A MONOCOQUE:
A monocoque is a structural skin to which all components are attached and supported by. This is not a new concept and can be found in nature, the simplest way to think of it is an eggshell. The word monocoque is actually a French term for “single shell”. 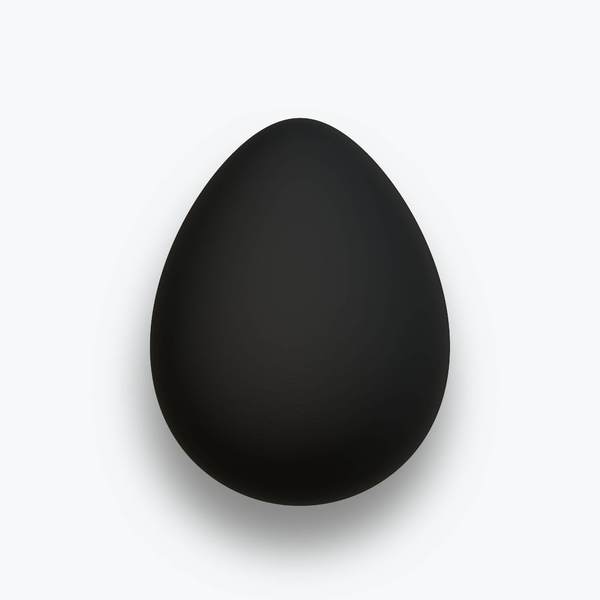 Carbon fiber monocoque designs have been driving technology forward for over 40 years. Their ability to provide robust, lightweight structural engineering enables the faster and more efficient technologies of today.

In 1981, F1 team McLaren was the first to create a carbon-fiber monocoque chassis in their McLaren MP 4/1. Lighter and faster than the competition, it was a complete game changer, and the competition that questioned their approach initially; quickly followed suit. 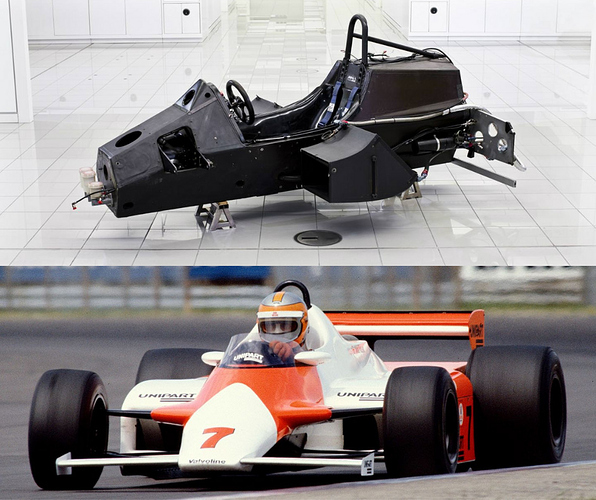 More recently, BMW created the i8. The carbon-fiber based sports originally started life in 2011 as a concept and went into production in 2014. When it launched, it was the first high-performance plug-in hybrid vehicle to have the same emissions as a compact car. This is made possible due to the efficiencies unlocked by the car’s carbon fiber-based structural design. 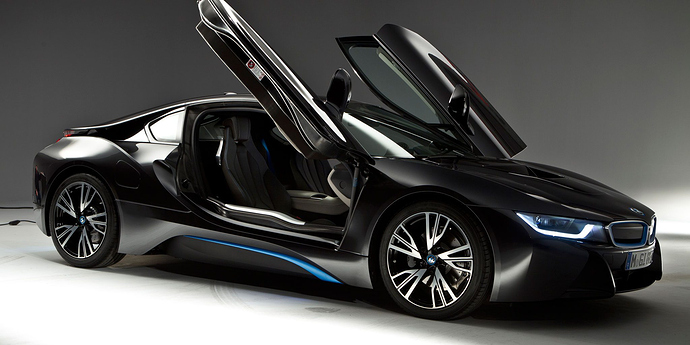 THE CARBON 1 MK II MONOCOQUE:
When designing the Carbon 1, the engineering team wanted to utilize carbon fiber’s advanced strength to weight ratio to build a robust device that was also incredibly light.

Unlike a conventional smartphone that has an internal metal frame; the hardware of the Carbon 1 is held in place with the structural skin of the device.

By removing the need for the center structural support, less internal space is required. The result is a smartphone that is re-igniting miniaturization - the thinnest and lightest 6" smartphone available at just 6.4mm and 125g.

The monocoque chassis has a second advantage also. The Carbon 1 was built with repairability as an essential feature. With all internal components fitting to one single frame, remove the screen and you have an incredibly easy to repair device.

Unfortunately what’s inside is still a trade secret until we launch so we can’t show you just yet. 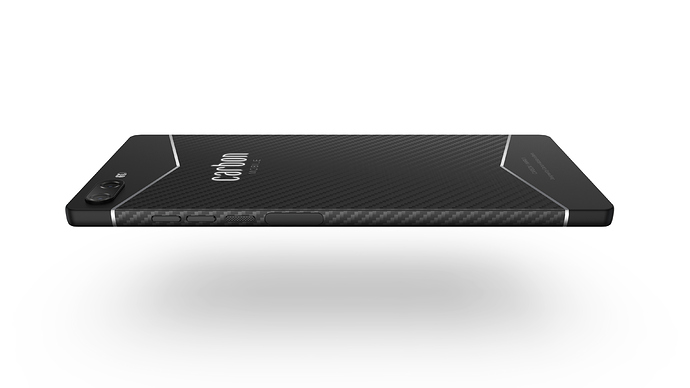 This is super cool! I wish I could have afforded the i8!

Yeah, you’re right. Fun driving it, but not practical for daily usage…

This is super cool! I wish I could have afforded the i8!

Yeah, you’re right. Fun driving it, but not practical for daily usage…

I think that’s the reason why a lot of supercars, F1, spaceships enthusiast would want to have a Carbon Smartphone.
Including me, I can’t buy a spaceship

, but I can have a piece of that same materials used in my pocket

. Same for supercars and F1.

You’re absolutely right. But between spaceship, hyper car and Carbon 1 is for me one thing different. The car is in the garage and used sometimes. The Carbon 1 can be used daily and you have it all the time with you. That makes it really special and that’s for me one reason why I like to have one.